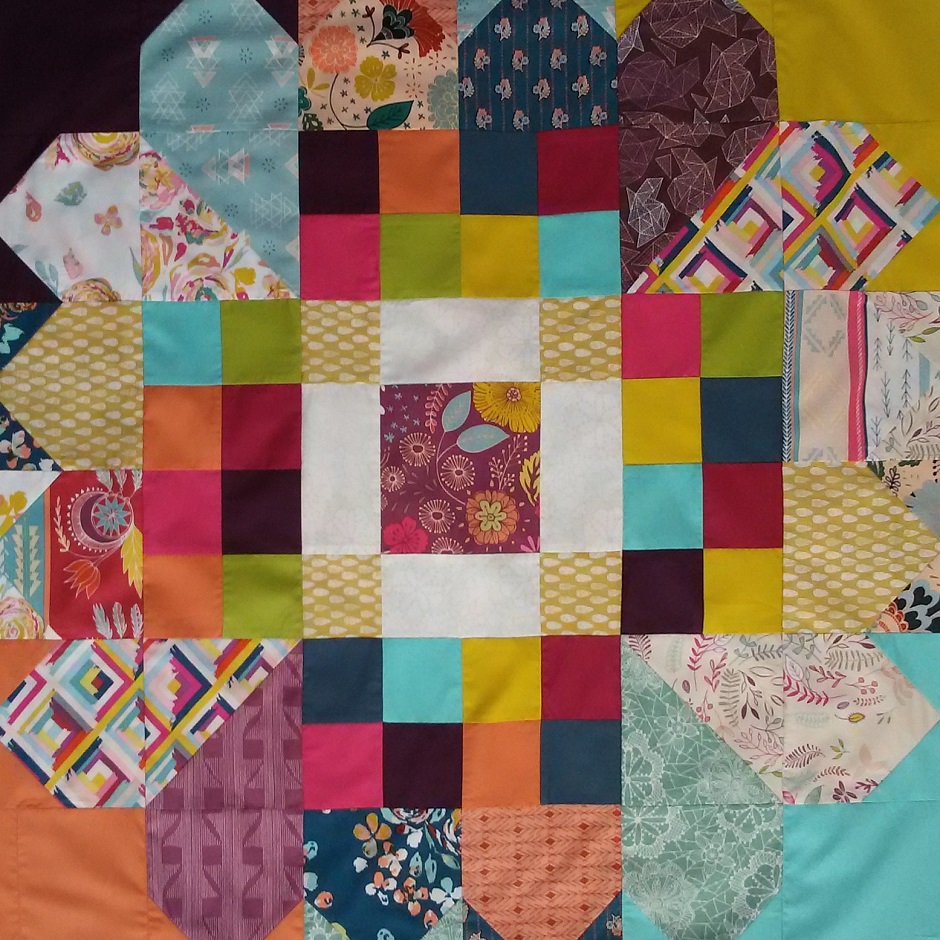 So, one of the things that I do, I write notes, fold them, put them somewhere that I think I will find them again, and then I completely lose them. One of the last ones, was a list of all the items that I will post on this blog in 2016.
And then, I read a post on my friend Ada's blog "Ada's Country Life", who in her last post about "Big plans", mentions that she would like to take part in a FAL (Finish Along) group. I clicked and clicked and ended up in Nicky's blog "Mrs Sew and sow" who is one of the hostesses of the 2016 Finish-Along group, and read about it in more details. As Nicky explained, it is a place to find motivation to finish those unfinished projects, but making a list of projects that you intend to complete in the next three months, and then at the end of each quarter you post a link from your blog with the completed projects.
I was thinking of making a similar list, not every three months, but more likely a year long one (go for all or nothing). They may mean nothing to you yet, but for me it is a great reminder of the projects that need to be completed this year!!


Not a small list, if I consider the amount of work that I need to do in order to complete them.
Now that it is written down, I can enjoy my Sunday. Hope you enjoy yours too.